This is a list of meals that I ate by myself everyday before I started losing weight on the VeganPlantBasedHealth.com Meal Plan. I have also included calories to pounds and sodium information below. 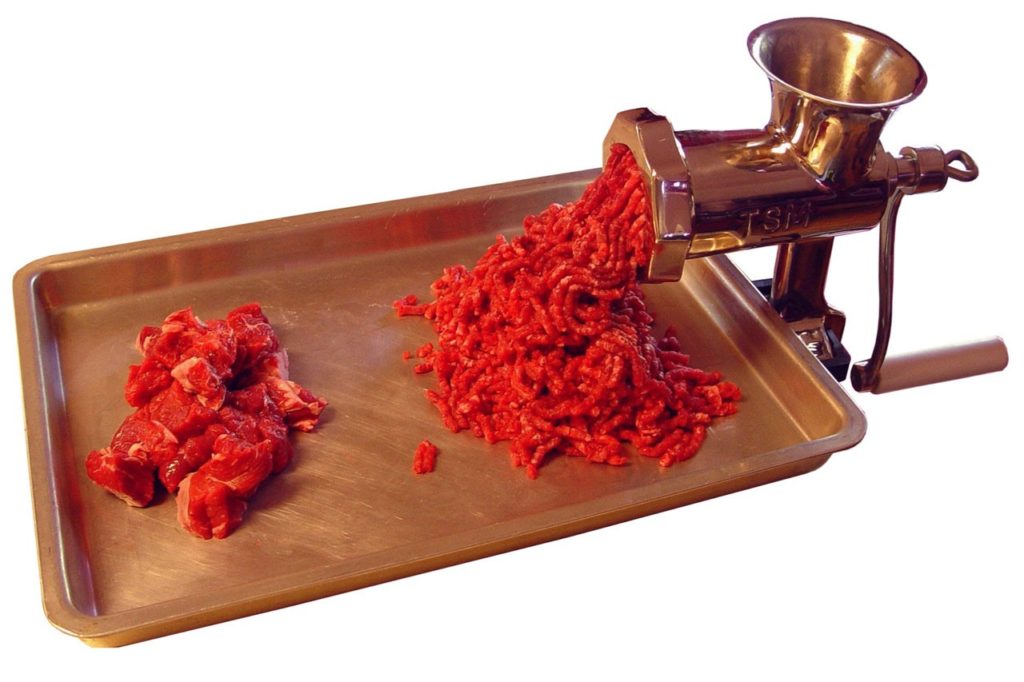 After each one of these meals I would feel stuffed almost to the point of vomiting.

The only good thing about eating like this is that the human body cannot process this much food in one meal which limits the calories and cholesterol absorbed. Do not eat like this.

Silverback gorillas eat up to 8000 calories a day.

See My Weight Loss Progress with Before & After Images .

Chinese Food
single meal – 1800 calories.
I had to order two meals because there was a minimum order for delivery so I would eat two meals a day. Usually I would also order an appetizer that was a big fried cracker I don’t remember what it was called but it was really greasy. I would use it instead of silverware with foods like fried rice and mushu.

Back to VeganPlantBasedHealth.com Meal Plan.