Rice contains arsenic and arsenic causes cancer as well as a multitude of other health problems. 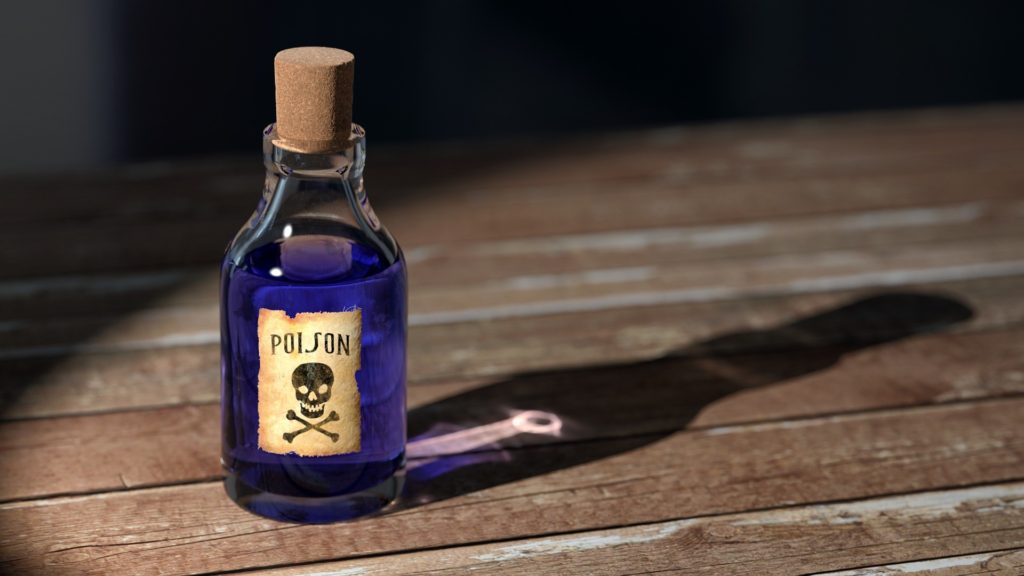 Where did the arsenic come from? 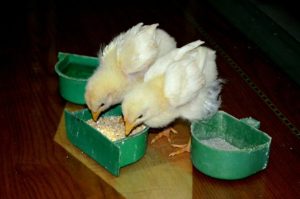 Rice is one of the few crops that absorbs high amounts of arsenic from the soil. In fact rice absorbs so much arsenic that it is used to decontaminate the soil of arsenic. This contamination can be avoided by purchasing specific types of rice from other states and countries. 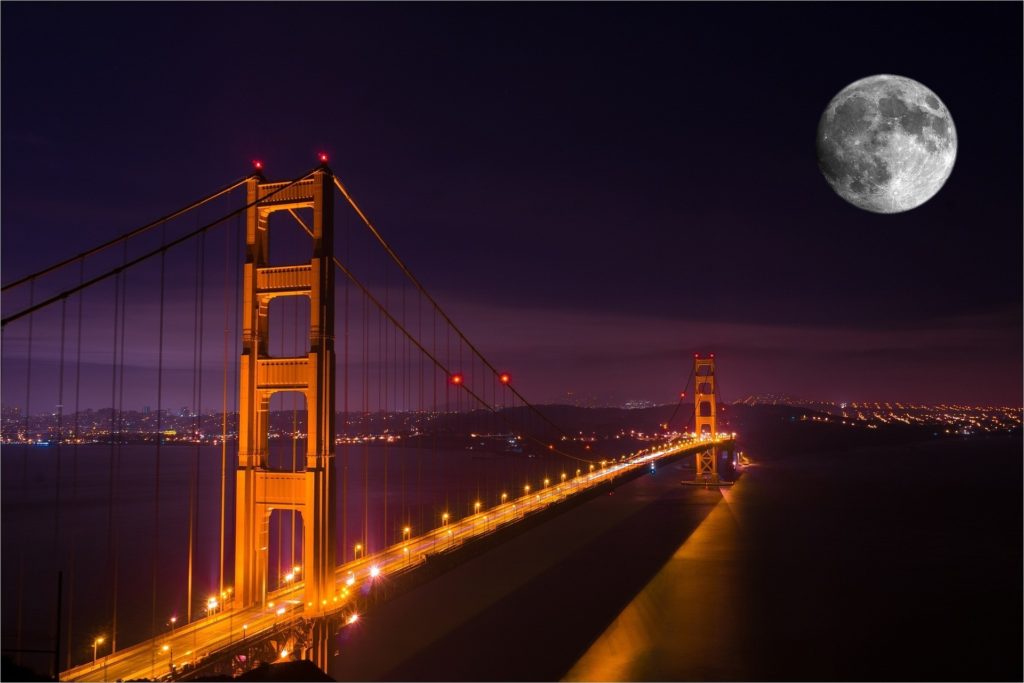 United States grown white rice from California and the rest of the world has the least amount of arsenic.

Rice grown in the southern United States such as Arkansas, Louisiana, Missouri, and Texas contains the most arsenic.

Organic rice has the same amount of arsenic as non-organic rice.

Bioavailability or the amount of arsenic actually absorbed from white and brown rice is about the same. 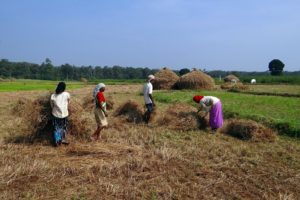 Brown Basmati Rice from California, India, or Pakistan is the best choice because it contains 1/3 less arsenic than other brown rices.

Quinoa, Millet, and Buckwheat are other grains that are considered to be low in arsenic.

It is also possible to reduce the arsenic content by cooking rice a specific way. See my recipe for  Black Rice 40% Reduced Arsenic v1.0 .

Pregnant women and children under 6 should replace all rice and rice containing products with another grain. One fourth cup of rice per day causes low birth weight, low birth length, and a 5-6 point reduction in IQ in children. Rice is as nutritious as other grains such as oats, corn, or wheat.

Arsenic in your food
How Much Arsenic Is in Your Rice?
Where Does the Arsenic in Rice, Mushrooms, & Wine Come From? (video)
Cancer Risk from Arsenic in Rice & Seaweed (video)
Which Rice Has Less Arsenic: Black, Brown, Red, White, or Wild? (video)
Which Brands & Sources of Rice Have the Least Arsenic? (video)
Arsenic in Infant Rice Cereal (video)
F.D.A. Bans Three Arsenic Drugs Used in Poultry and Pig Feeds

Back to Hunger & Disease Promoting Foods