Transition to a Vegan Diet 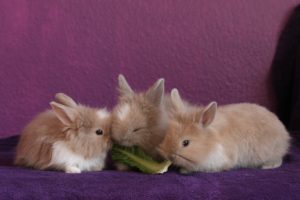 Here are a few products that may help you transition to a vegan diet. While these foods are healthier than their meat based version they are not as healthy as whole foods such as vegetables, fruit, grains, and legumes. Most of them contain high amounts of added salt, sugar, and oil. These products do not help with weight loss.

*I have personally tried this product and I liked it. 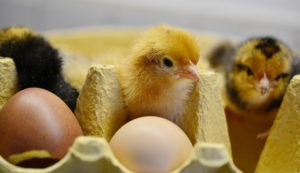 MorningStar Farms is one that I personally started with. My favorite was their *Original Sausage Veggie Patties . They have a few vegan items which can be found by typing “vegan” into their search engine.
MorningStar Farms Vegan Foods 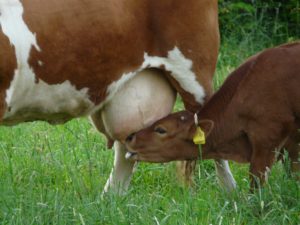 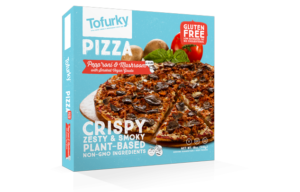 Tofurky has non-gmo and vegan products that are labeled as such. Tofurkey Spicy Black Bean Burger

McCormick Bac’n Pieces are vegan.
Most spices are vegan because they contain no animal products. 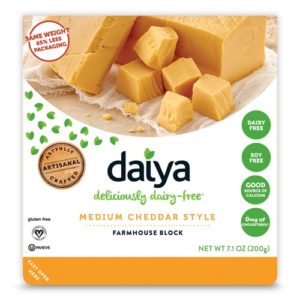 Follow Your Heart has a large selection of vegan products such as VeganEgg, Vegenaise, cheeses and dips. 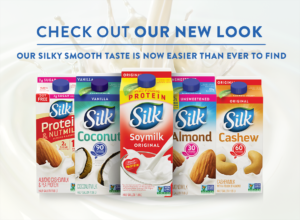 Silk has a line of plant milks such as soy milk, *almond milk, cashew milk, coconut milk, creamers, and yogurts. 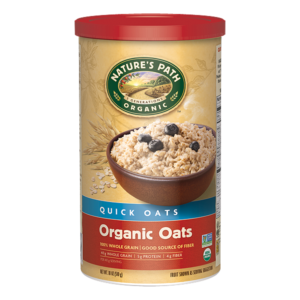 HealthWarrior
Plant-based (100% vegan), Kosher Certified, no gluten, no soy, no dairy, and non GMO
Most items are vegan except for two bars that start with the word “Honey”.
*HealthWarrior Chia Bars, Apple Cinnamon 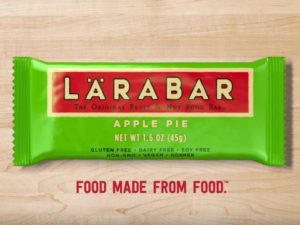 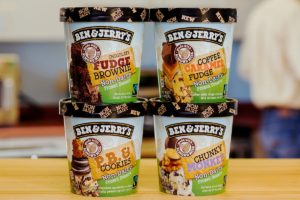