Auschwitz begins wherever someone looks at a slaughterhouse and thinks: they’re only animals.
~Theodor W. Adorno (1903-1969)

Note: Links to images or videos showing torture and murder below are colored RED. If you want to see what really happens on factory farms watch Earthlings (available free) and visit my Animal Agriculture explicit playlist at Youtube. Warning they contain torture and murder. If you choose to watch these videos and you feel bad, sad, or depressed afterwards you should feel this way especially if you eat meat, dairy, eggs, or fish. YOU HAVE BEEN WARNED!

Animals murdered since you loaded this page:

1. Vegans In Ancient Times | The History of Veganism Part One (video)

2. Vegans In The Middle Ages | The History of Veganism Part Two (video)

3. Vegans In The Renaissance | The History Of Veganism Part Three (video)

It is my view that the vegetarian manner of living, by its purely physical effect on the human temperament, would most beneficially influence the lot of mankind.
~Albert Einstein (1897-1955)

The FDA says to lower your cholesterol to prevent a heart attack or stroke but cholesterol only comes from animal products such as meat (beef, chicken, pork, fish, lamb, cat, dog, etc.), dairy (milk, butter, cheese, ice cream, yogurt), and eggs. Why don’t they just say stop eating meat, dairy, and eggs? Well because the FDA and the USDA (the meat, dairy, and egg industry) are closely tied and there is corruption in these agencies.

A vegan / strict vegetarian diet contains zero cholesterol. The only good cholesterol is the kind your body makes naturally from plants.

Processed meats rank alongside smoking as cancer causes – WHO

Cancer causing dioxins found in meat, dairy, and fish stay in the human body for 7 to 11 years. 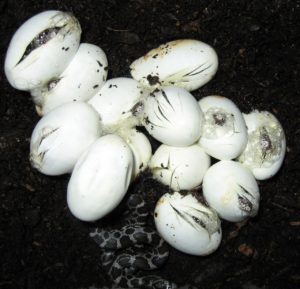 *properly – whole foods, plant based diet, no processed foods, no added salt, no added sugar, no added fat, no added oil, and a limit on calories. Stay away from faux (fake) meats, vegan candy, and vegan snacks like Oreos.

The Truth About Eggs

Here are a few videos for more see my:

How Your Body Transforms On A Vegan Diet Part 1 (video)

How Your Body Transforms On A Vegan Diet Part 2 (video)

The Science of Cheese Addiction (video) 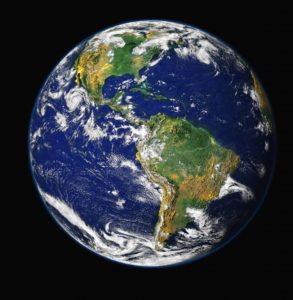 Vegans make less of an impact on the environment than vegetarians or omnivores.

Each Day a Vegan Saves:

Veganism is the solution to Global Warming / Climate Change.

Complete playlist at my Vegan Environmentalism Playlist on Youtube.

A Solution to World Hunger? (video)

Is Your Diet Destroying the Ocean? (video) 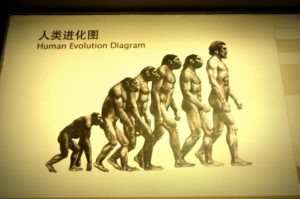 A human body in no way resembles those that were born for ravenousness; it hath no hawk’s bill, no sharp talon, no roughness of teeth, no such strength of stomach or heat of digestion, as can be sufficient to convert or alter such heavy and fleshy fare. But if you will contend that you were born to an inclination to such food as you have now a mind to eat, do you then yourself kill what you would eat. But do it yourself, without the help of a chopping-knife, mallet or axe, as wolves, bears, and lions do, who kill and eat at once. Rend an ox with thy teeth, worry a hog with thy mouth, tear a lamb or a hare in pieces, and fall on and eat it alive as they do. But if thou had rather stay until what thou eat is to become dead, and if thou art loath to force a soul out of its body, why then dost thou against nature eat an animate thing? There is nobody that is willing to eat even a lifeless and a dead thing even as it is; so they boil it, and roast it, and alter it by fire and medicines, as it were, changing and quenching the slaughtered gore with thousands of sweet sauces, that the palate being thereby deceived may admit of such uncouth fare.
~Plutarch (46-120AD)

Humans are not Carnivores (meat eaters) or Omnivores (plant and meat eaters) they are Herbivores (plant eaters). Just compare the teeth. Carnivore teeth are pointy and sharp for tearing the raw flesh from an animal. Gorilla (humans’ closest relation) and Human teeth are mostly wide and flat for eating plants.

If you were to place a tiger next to a cow it would kill it and eat it raw. This is how meat is supposed to be eaten. It is not supposed to be cooked then have so many spices added so that it tastes like a plant. A human does not have the necessary sharp teeth or claws to tear raw flesh from animal bones. If you stood next to a cow would it’s smell excite you and make you want to tear the flesh from it’s bones with your teeth? Probably not. 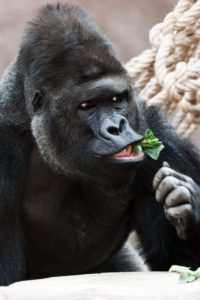 What do gorillas eat?

Complete playlist at my Vegan Evolution Playlist on Youtube.

Humans can live without meat, eggs, dairy, and honey. Humans cannot live without Vitamin C. The parts of an animal that contain Vitamin C are the liver, brain, heart, tongue, and adrenal glands.  Most people do not eat these parts of an animal. Most animals make their own vitamin C but humans do not. If humans do not eat fruits and vegetables they will die from Scurvy. 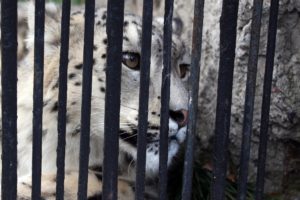 You can judge a man’s true character by the way he treats his fellow animals.
~Paul McCartney

If slaughterhouses had glass walls, the whole world would be vegetarian.
~Linda McCartney, Linda’s Kitchen: Simple and Inspiring Recipes for Meals Without Meat

Animals should not be exploited in any way including but not limited to: 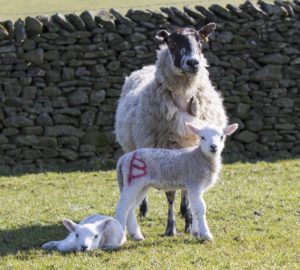 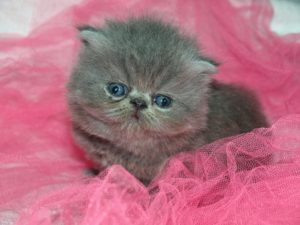 Medical Research – most of the research is not usable because the animal is not even the same species as us, HUMAN.

Cosmetic Testing – such as cutting an animal and dripping shampoo into the wound is unnecessary and only done so that the company paying for the research will have better insurance coverage.

It is ok to watch nature documentaries about animals and have pets.

What are Animal Rights?

Complete playlist at my Vegan Animal Rights Playlist on Youtube.

How Sentient Are Animals, Really? (video) 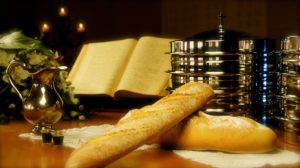 God’s diet for Man is a vegan diet he only allowed Man to eat meat for short term survival. Contribution to animal agriculture and factory farming are a sin. Eating meat is a sin unless it is for survival. If you can walk into a grocery store and purchase kale, lettuce, spinach or any other protein rich vegetable you are committing a sin when you eat meat. If you are stuck out in the middle of the desert or your plane has crashed on an island you can eat meat for survival, even human meat without committing a sin and you can still be a vegan.

The Role of Meat in the Human Diet – John McDougall (Starting at 17m 18s in – Religions supporting vegetarianism.) (video)

The Christian Basis for Veganism

What the Bible Says about Vegetarianism

Complete playlist at my Vegan Religion Playlist on Youtube.

God gave permission to eat meat. It says so in the Bible! (video)

CHRISTIANITY vs VEGANISM: is meat-eating a sin or our God-given right? (video)

Jesus was a Vegetarian: Biblical and Historical Proof (video)

What The Bible Actually Says About Veganism! ♥ (video)

Here are some of my favorite vegan seminars that are 30 minutes or longer.

HOW NOT TO DIE: The Role of Diet in Preventing, Arresting, & Reversing Our Top 15 Killers (video)

For more information about going Vegan check out the Frequently Asked Questions About Nutrition at PCRM.org .